3-star, 4-star (based on availability and choice)

What You Won't Miss

If the traveler wants to see the history with the same essence of past and also the incredible and mind blowing signatures of art of the artist of the ancient India then the tour of Ajanta- Ellora cave is for the one. This is a short tour of 4days and 3 nights which includes the journey from Mumbai to Aurangabad, then Ajanta, Ellora caves, Pithalkora then returning back to Mumbai via Aurangabad. The air-conditioned vehicles, the 3 to 4 star hotels and the English speaking guide for the excursion and sightseeing is available in the package.
Ajanta & Ellora Caves Tour
Day – 01: Mumbai – Aurangabad by air
Arrive Aurangabad & transfer to hotel at Aurangabad .City tour of Aurangabad .Overnight  stay at Hotel.
Day – 02: Aurangabad -  Ajanta
Breakfast  at the Hotel. After breakfast proceed for full day .Excursion to Ajanta – (closed on Monday)These 2nd century caves are fine achievements by Buddhist monks. Beautiful frescoes, wall paintings and vivid sculptures reflect the peak of ancient Indian art and architecture. The horseshoe shaped gorge has 30 caves dividend in two phases. Return back to Hotel. Overnight stay at Hotel.
Day – 03: Aurangabad – Ellora Caves – Pithalkora
Breakfast at the Hotel. After Breakfast proceed for sightseeing of Ellora Caves (closed on Tuesday) – UNESCO World Heritage site, one of the finest examples of rockcut  caves , there are 34 caves, Cave 16 is the most famous and has Lord Shiva sculpted on the rocks-the largest monolith in the world. After Ellora Caves, further proceed for Pithalkora Caves:-Pithalkora caves are about 78 kms. From  Aurangabad. The intricate work on the sculptured facades in these caves is definitely worth a visit.  Return back to Hotel. Overnight  stay at Hotel.
Day – 04: Aurangabad –Mumbai - Delhi
Breakfast  at the Hotel. After breakfast proceed to The Daulatabad fortress was an old Hindu stronghold originally called Devgiri Fort. Emperor Mohammed-bin-Tughlaq captured and plundered it in the 13th century and made it the second capital of the Delhi Sultanate renaming it Daulatabad. It is famous for its series of trick defences, secret escape routes etc. Bibi-ka-Maqbara, built in memory of Aurangazeb’s wife Rabia Durrani. Panchakki or Water Mill, an ingenious creation of Mughal engineers who used it to harness water to run large grinding stones which served as a flour mill. The tomb of a muslim saint lies in the garden beyond the which served as a flour mill.Proceed to airport to catch onward flight.

•    Accommodation on twin sharing basis
•    Daily breakfast included
•    Meeting and assistance on arrival and departures
•    Chauffeured air-conditioned vehicles for all transfers, excursions and sightseeing tours
•    English speaking guide will be provided for sightseeing and excursion tours
•    All currently applicable taxes

•  Rates mentioned are per person on twin sharing basis.
•  Extra Adult sharing the same room will be charged 50% of the package rates (per person rates)
•  Extra child 5-12 years will be charged 40% of the package rates
•  Entry & exit points will be nearest to the destinations
•  All confirmations are subject to availability at the time of booking.
•  Should the no. of passengers, inclusions, hotel category or type of transport change at any given point the cost is
liable to change and payable as advised by us.
•  Rates/itineraries/payment terms are subject to change without any prior notice.
•  For Ac Vehicle A/c will work only in the plains and will be switched-off during hill drives.
•  Children below 5 years accommodation will be on complimentary basis sharing parent’s room and breakfast
charges as applicable.
•  The given cost is inclusive of all services mentioned in the quotation and no refund will be processed for any
service which is not avail by guest once in tour.
•  Hotel Check In / out time is 14:00, early Check in and Late Checkout depends on Availability of Rooms, also with
supplement charges. Please inform us the arrival departure timing of our guest in advance for confirms services
and supplement charges occur.
•  National Park will Be close from 01 JULY to 30 SEPT Every Year 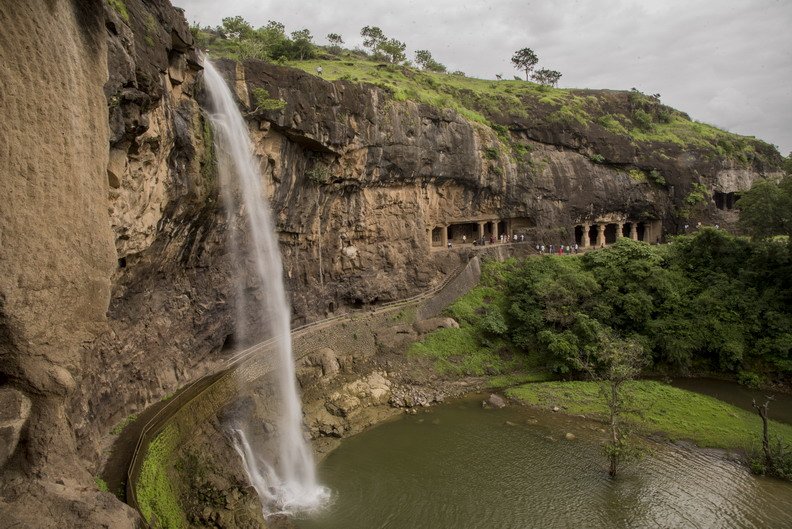 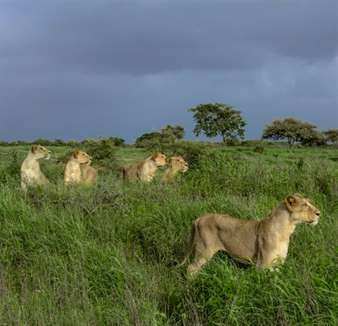 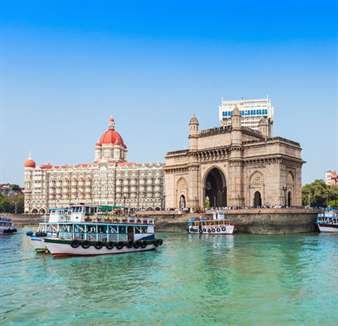 Get the best possible travel plan from a chosen few (not more than 5) IATO approved Tour operators.

Hundreds of tour operators are associated with IATO with many operating in the same area/state. Therefore, we maintain an automated distribution system that helps us to find the most suitable tour operators based on your search criteria and we will make sure that your details are sent to a chosen few only. You are requested to provide complete details and write clear instructions about your tour plan.